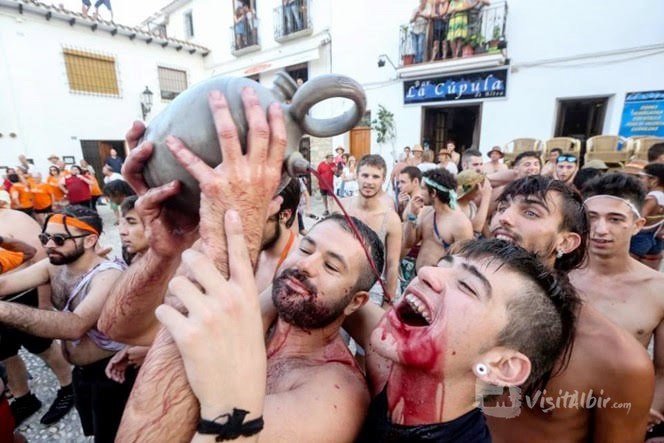 Viva la vida loca! While you are visiting Albir, you will find many fun fiestas in the surrounding areas, here is a guide to some of them.

<– Return to the main page

Celebrate the Summer solstice on the beach

The night of San Juan takes place on the night of 23rd June, celebrating the summer solstice in Albir and elsewhere on the coast.

This tree festival takes place in the old town of Altea (casco antiguo) during the San Juan fiestas, which is an ancient celebration that can be traced back 400 years, and celebrates the summer solstice and a kind of thanksgiving for fertility. 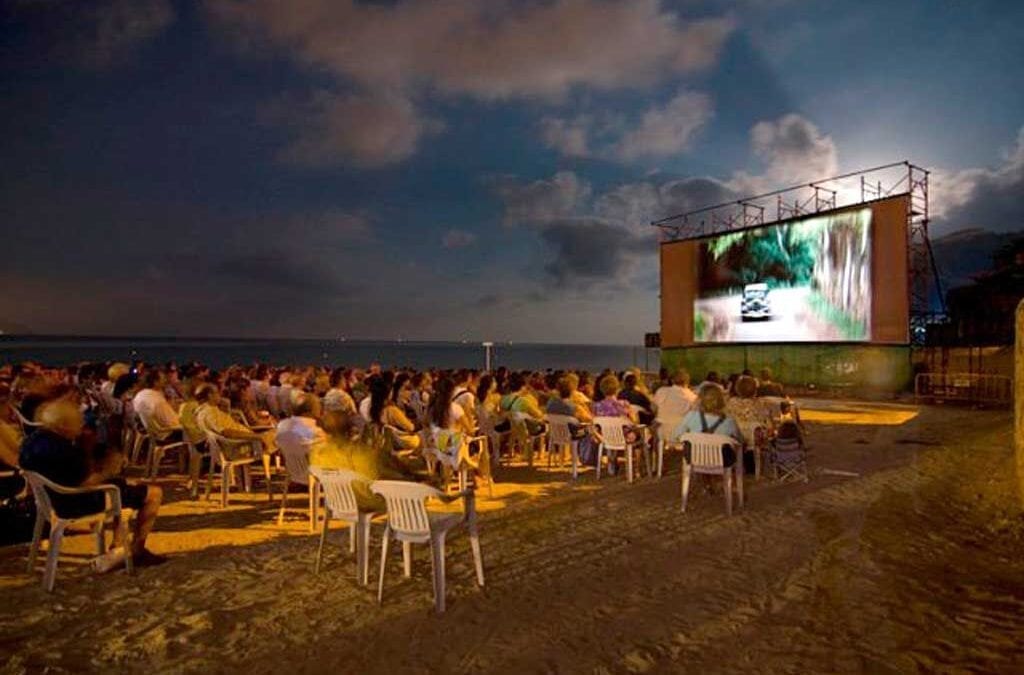 Our municipal town Alfas del Pi, hosts every summer an International Film Festival. Celebrated for more than 30 years, many stars of film and TV attend, there are red carpet premiers, a film competition for budding film makers, several free film screenings on the beach and in the Casa del Cultura. 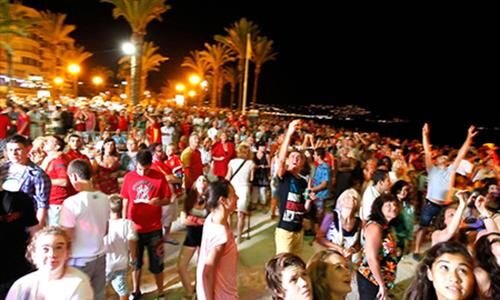 The summer fiestas in Albir are celebrated in August each year, when the town is full of Madrileños and other Spaniards. There are processions and music events, and the main avenue, by the Eucalytus park is closed to traffic, whilst there are live music and DJ events on a specially erected stage. 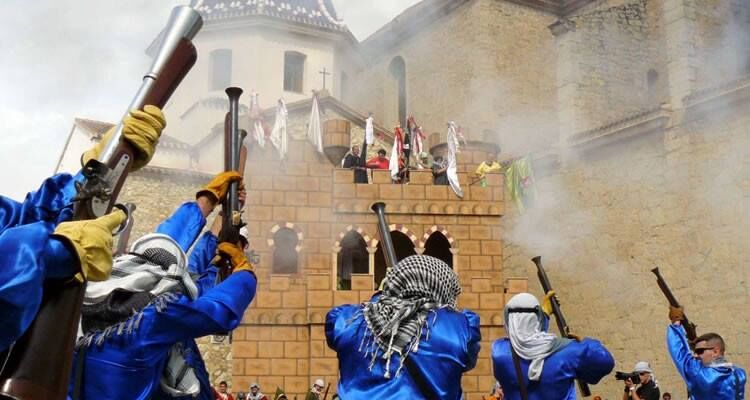 This spectacular display features colourful processions and re-enactments of battles between the Moors and Christians, with fantastic costumes, bands, fireworks, castle scenarios, concerts and all round fun. 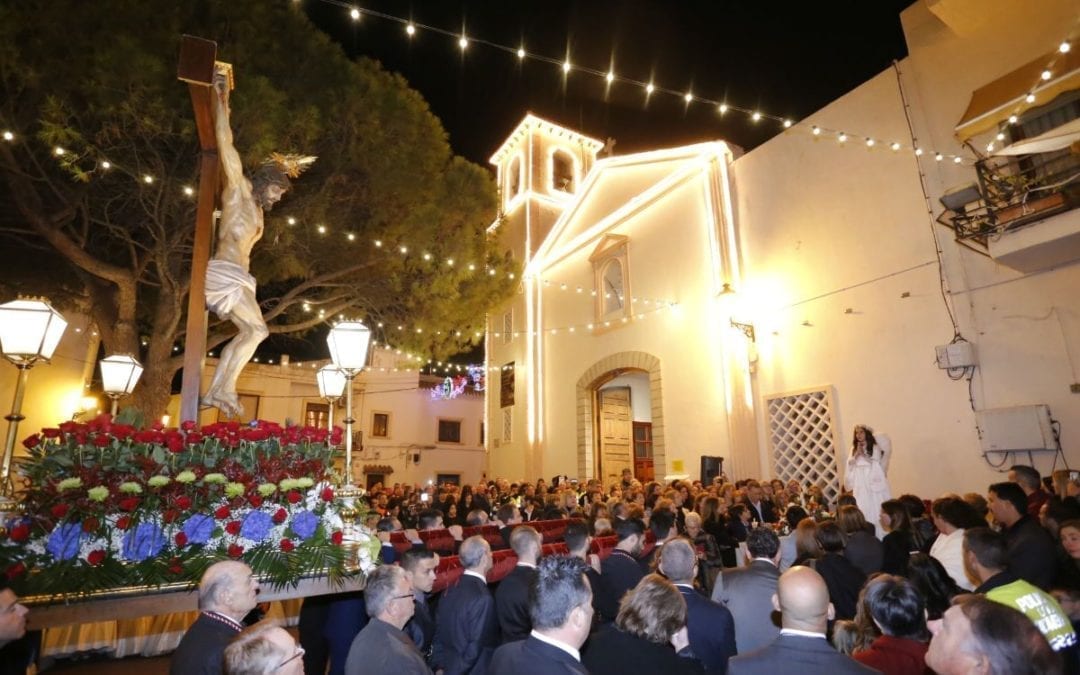 These are the main village fiestas in the run up to the winter, which celebrate the Santisimo Cristo del Buen Acierto. There are lots of religious processesions and services, but they also feature the Queens and Dames dressed in traditional costumes.