Come And Join Us For Great Music, Dance and Sing Along. 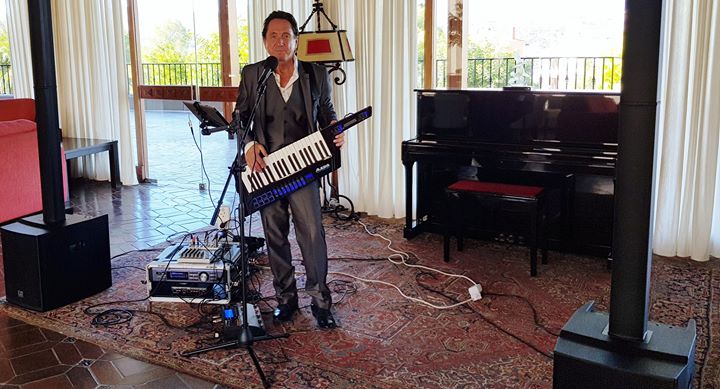 Come and join Philip Aimure in the lovely Ipanema Bar with Franz, Ryan and all the staff for a great night of the best music produced by Shirley Bassey’s and Cliff Richards’ musical director. Michael Bublé, Andy Williams, Sinatra, Robbie Williams, Manilow and dance music plus some of your favourite singalongs! Phil will be also performing songs in Spanish and particularly likes the songs of Julio Iglesias. There will be some songs from his new album out with K-Tel Records together with a brand new version of The Girl From Ipanema, dedicated and produced specifically by maestro Paul Brooks for The Ipanema Bar. A great singer, piano and keyboard player join Philip Aimure for a great night of the best music and the best of times.